What’s the Value in a Public Blockchain?

What’s the Value in a Public Blockchain? 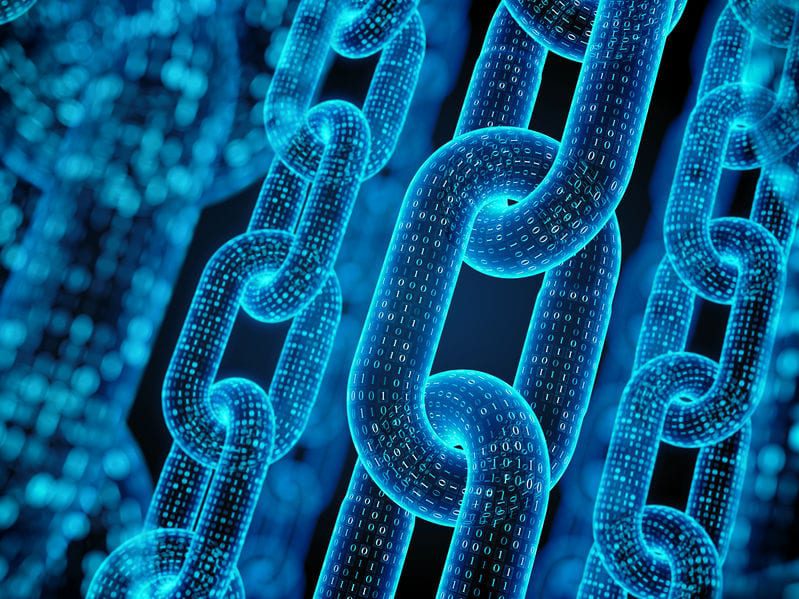 Blockchains were originally conceived for the purpose of circumventing centralization. The inventor, Satoshi Nakamoto, wanted to cut intermediaries out of payment systems and make a pure peer-to-peer system that would be validated by participants across the world. Here are some key points to understand the pros and cons of a public blockchain.

What is a public blockchain?

Pros of a Public Blockchain

• Public blockchains are trustless systems, meaning that there is no trust involved in the consensus mechanisms. If something is recorded onto the blockchain, participants can be sure that the network agreed on the event’s legitimacy and so that event is accurate.

• Since the hashing power is distributed and there are no ‘trusted third parties’ involved in the validation process, public blockchains are incredibly secure. Since Bitcoin’s inception in 2008, the blockchain has not been hacked, edited, or reversed. The more miners a network has, the more impossible it becomes to produce the majority of the hashing rate, and so no single entity ever controls the information. This is what makes blockchain technology so valuable.

• There are no points of failure in this system. Even if the largest mining company in the world, Bitmain, were to shut down all of its miners and nodes, the network wouldn’t flinch. There are nodes throughout the world, in every country, that would pick up the slack.

• The integrity of public blockchains is unmatched. Anyone who participates in the network can be sure that their actions will be carried out exactly as the protocol commands it to.

Cons of a Public Blockchain

• The transactions added to the blockchain are open for anyone in the world to view. Because of this, they are not ideal for recording sensitive information.

• The cost per transaction in a public blockchain can be high since the validators of the network expect a reward for their contributions. For example, when someone sends a Bitcoin, they are charged a transaction fee which is used to pay the miners who validated the block. The miners must make enough money to cover the costs of their work, including electricity, Internet, and hardware costs, which can be quite expensive. The fees are variable and the more demand is put on miners, the higher the fees rise.

• Since public blockchains must create a consensus between all of the nodes within the system, a lot of redundancy is involved and a massive amount of computational power is required. Bitcoin has been called a threat to the environment for this very reason.

For a comprehensive look at this new technology, check out my new book Blockchain 101, in which I explain everything from the structure blockchains to the functions of individual tokens — in terms that even a third-grader could grasp.