What’s the Point of a Private Blockchain? 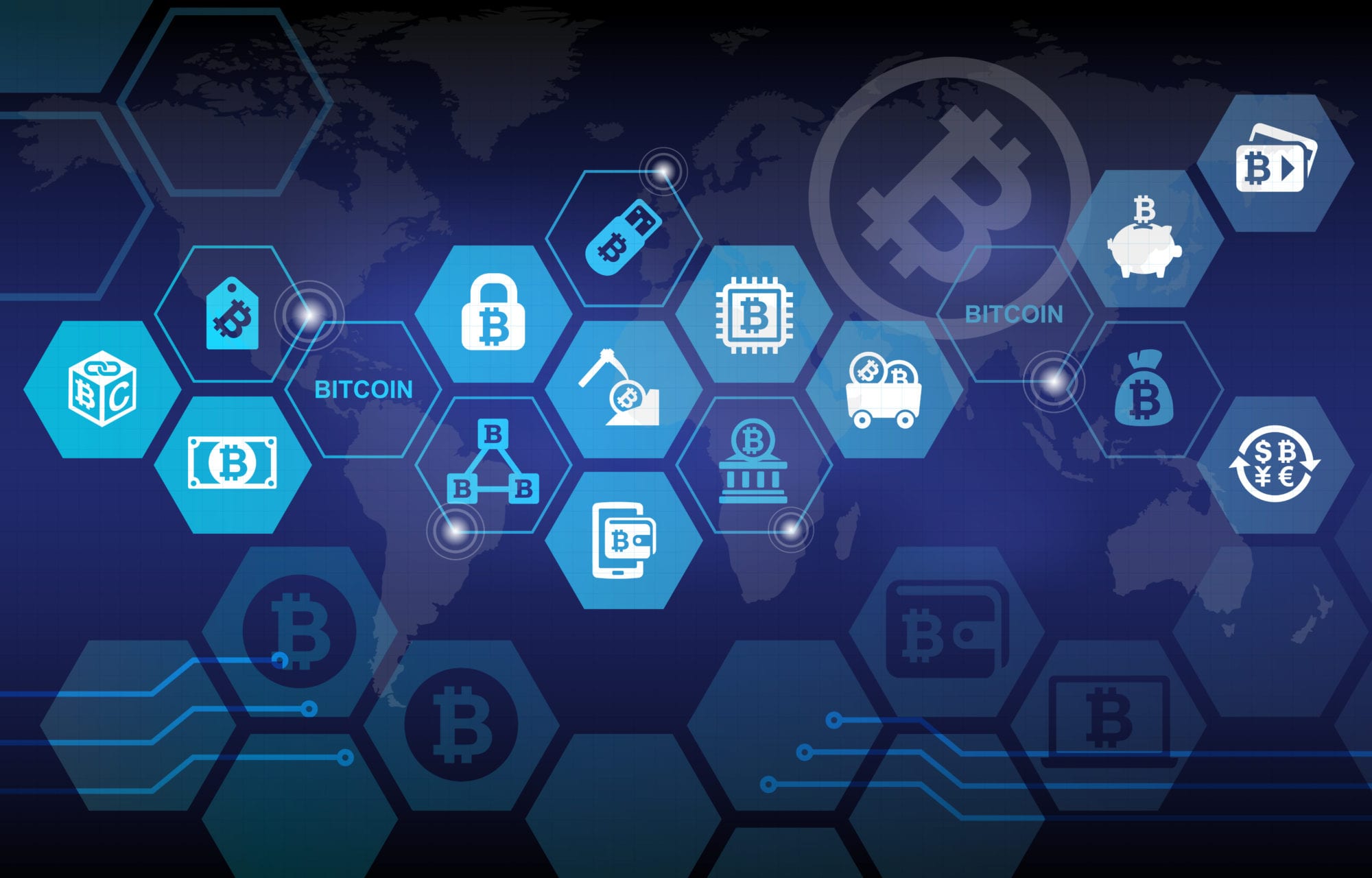 Blockchains were originally made to circumvent centralization, as I wrote about here. The inventor of blockchain, Satoshi Nakamoto, was interested in cutting intermediaries out of many systems, specifically payment systems, and the solution was to create a a pure peer-to-peer system that would be validated by participants anywhere in the world. With all of this excitement around blockchain technology in the media, many businesses have started to explore the idea of creating a privatized blockchain. But if the whole purpose is to decentralize, what is the point of privatizing it? Excellent question.

What is a Private Blockchain?

In contrast with the original public blockchains, private blockchains are permission-based systems. This means that, unlike the Bitcoin network which can be accessed by anyone with a computer, private blockchains require an invitation for participation. Because of this, the network validation is done solely by either the network creator or by a set of rules written by the network creator. The mining capabilities and the consensus algorithm are completely centralized within the palms of the creator. In a blockchain that is private, each user does not have equal rights within it. Users are granted permissions to access certain types of data and complete specific functions. Everything else remains closed. The mechanism of access depends on the rules set forth by the network creator. Existing participants could grant access to future entrants, a single authority could grant licenses, or an organization within the ecosystem could make the decisions.

One of the most well-known private chains is IBM’s Hyperledger Fabric. Hyperledger Fabric is an information queuing system with modified partitions. The partitions act as a sequence of messages that are continuously connected with one another, creating a sort of ‘chain.’ There are no traditional ‘blocks,’ or groups of data that are verified every few seconds. Instead, the entire sequence of transactions is processed in a single queue at the end of each day. This system is validated by a group of ‘nodes’ owned by IBM, making the system technically ‘decentralized,’ but since the nodes are all owned by the same entity, the power within the network is central.

Pros of a Private Blockchain

• In a private blockchain, the validation is carried out by the network creator and therefore no miners are hoping to profit on network facilitation. As a result, there are very low fees or no fees at all.

• When a consensus mechanism is centralized, it is much faster, and unnecessary altogether. The network nodes do not need to agree with each other when they are all owned by the same entity. Instead of waiting for a network consensus, information can be recorded immediately (sounding no different from a database, right?).

• The owner of the network can control who is able to record information and to whom the recorded information is visible.

Cons of a Private Blockchain

• The blockchain can be manipulated since it is centralized. The 51% attack, mentioned earlier in the book, illustrates this exact issue. When someone owns the majority hashing power of a blockchain network, they can rewrite the data within it, and therefore the information is not immutable or secure.

• Blockchains are far more complicated and expensive to maintain than a traditional database.

• In order to run a blockchain, a business needs to employ distributed validation nodes that will constantly validate data, incurring electricity and hardware costs along the way.

Some Food for Thought

Because most corporations are not fully apprised of what blockchain technology really is and where its value lies, IBM and other early blockchain promoters can profit from the misleading media hype by offering “innovative” blockchain solutions for businesses. IBM charges up to $120,000 per year for the hosting of their Hyperledger Fabric system, which only serves to complicate existing databases (which already work completely fine, by the way). Companies hoping to be on the cutting edge of the new blockchain-driven economy will hop on the idea and implement blockchain solutions, though they will quickly realize that these solutions add a lot of complications and expenses.

Iryo Network, a distributed healthcare project, explained the issues of a private blockchain in a blog post:

“Contrary to popular belief, aided by deceptive blockchain marketing, blockchains are not a good solution for storing data. Each piece of information that you store in the blockchain sits in hundreds or more nodes (more than 100,000 in the case of Bitcoin) making it an extremely costly solution. This is why the Iryo Network doesn’t store data on blockchain but instead, uses blockchain to ensure the transparency of transactions. At Iryo, we consider databases and blockchains that are not opened to the public to be insecure. They can easily be altered by the business running them at their discretion, and they go against the ethos of the open and transparent cryptocurrency space. Designed to keep public out and introducing “trusted” middlemen, private chains forget that trusted third parties are security holes.”

For a comprehensive look at this new technology, check out my new book Blockchain 101, in which I explain everything from the structure of distributed ledgers to the functions of individual tokens — in terms that you, your Grandma, and your inner third-grader can understand.