Giving Media Back To The People with John Rustin 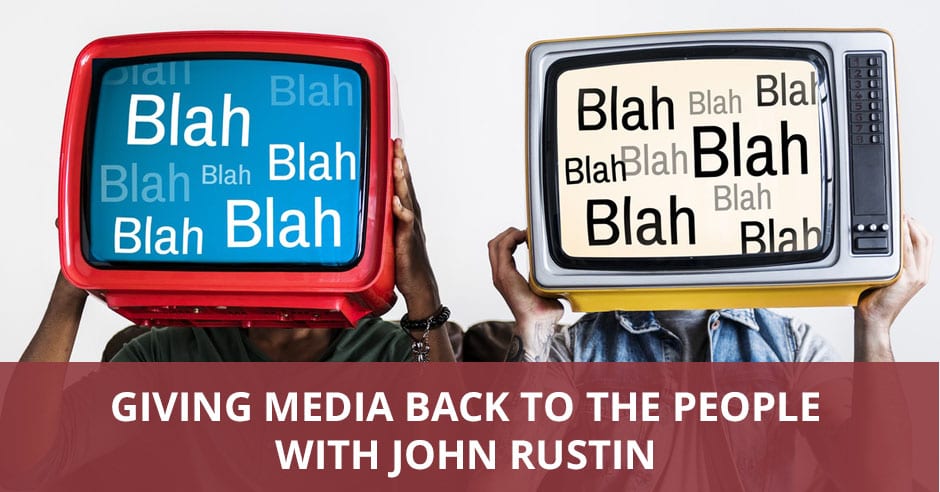 We’ve heard enough about fake news and we’re tired of it. How do we give people the power to create their own news, create their TV content, and be in a position where it’s relative? That’s how CJC Live started according to founder John Rustin. John talks about how CJC Live is giving media back to the people and how people are getting paid in cryptocurrency to watch TV at home or on their mobile phone.

Giving Media Back To The People with John Rustin

First off, I’ve got to have a little background on what the company is but I want to know a little bit about you and the process. Can you tell us a story about how it got started?

I used to own a studio in Orange County. It’s the largest studio in Orange County and Fountain Valley, California. We sold the studio to another group and been in Dalcom space for about twenty years. I fell in love with cryptocurrency. I saw the blockchain. I realized that the blockchain gives the ability for everybody to have a real voice from a trusted source. The concept of CJC Live is giving media back to the people. We’ve heard enough about fake news and we’re tired of it. How do we give people the power to create their own news, create their TV content and be in a position where it’s relative? That’s how we started.

You are talking my language, John, because that’s why we started with so many podcasters. I’ve got a podcast called Podetize on our network. It’s because they want to have a voice. They’re not getting heard. Not just among the noise and the internet, but among the stuff that’s junk out there. There’s a lot of not even informative stuff out there.

The blockchain gives the ability for everybody to have a real voice from a trusted source. Click To Tweet

We were on the music side too. We always hear about starving artists. CJC gives you the ability to own your own content. No disrespect to the big companies. I take anywhere from 30% to 40% of your content profits now and we’re giving it all back. If you watch TV on our network, we pay you to watch new and relevant content as audience participants on the network.

Then you get hooked because it’s good.

People want to get paid to watch TV. We’re the first network in the world where we’re paying you to watch TV.

That’s the key. We’re part of the sharing economy when we look at it. It’s the first television network that is sharing back advertising content back as a financial reward. It’s a free a token for watching TV. You can trade our tokens for goal after you accumulate them.

Don’t get me started on the ad model because it makes it difficult for someone starting out for someone getting going to gain traction without that sponsorship. Finding a way to gain that traction and be able to monetize as early as possible is critically important to keep going. You’ve got to tip over that point.

That’s my whole point. When you go to CJC Live, you can create a show in and about 30 minutes and have it up on the network. People can tip you. You can do pay per view or you can pay them for watching you. I’m in cryptocurrency. You’re getting paid in cryptocurrency to watch TV at home or on your mobile phone. It’s a total new deal.

It’s a totally new deal. This is amazing. We’re going to be good friends. I have John Rustin here from CJC Live and we’re here at the ChainXChange at Las Vegas. Thanks so much for joining us. 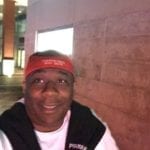