Does Blockchain Have Any Real World Value? 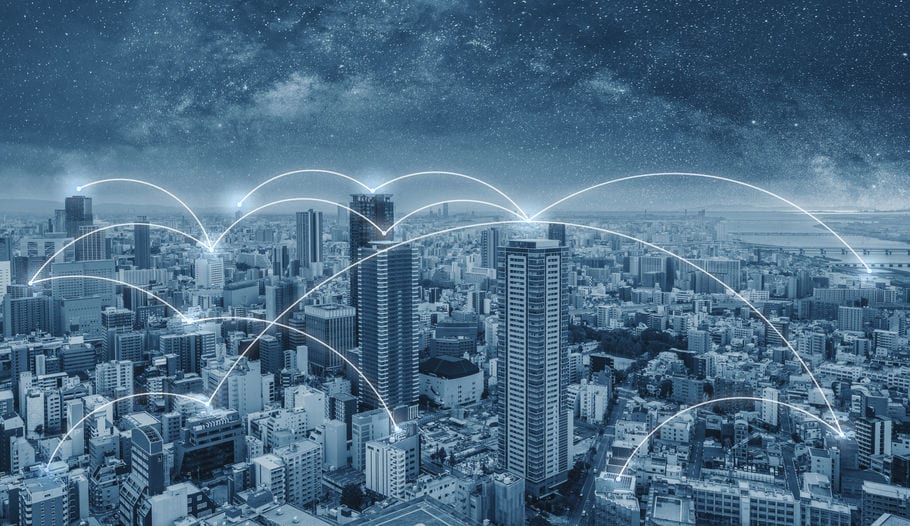 Though the original blockchain was only created to solve the double-spend conundrum of digital currencies, the ingenious structure of a blockchain can be applied anywhere, offering advantages of accountability, efficiency and transparency. Let’s take a look at some industries that could benefit from the new technology.