Blockchain and the Uses of Democracy on Steroids 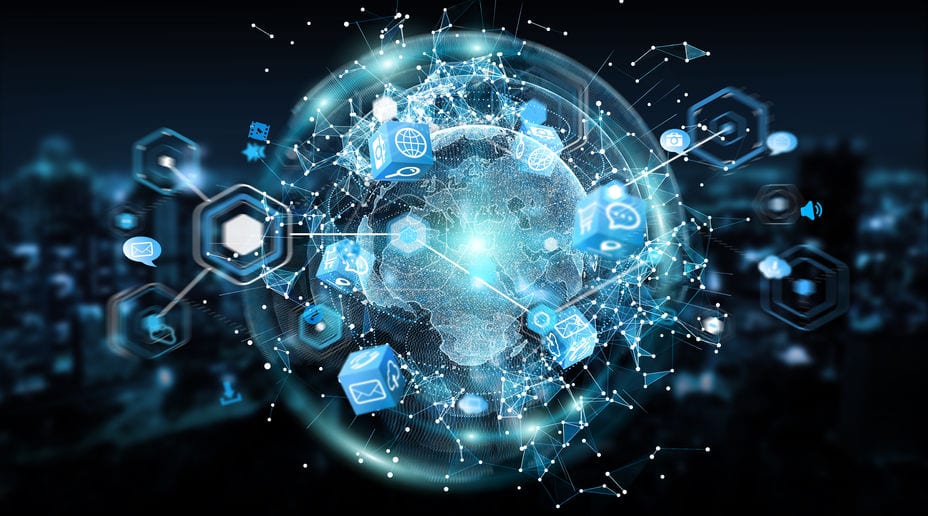 Yes, the original blockchain concept was only created to solve the accounting issue of “the double- spend conundrum” of digital currencies, which, along with sounding boring, also comes across as very, let’s say, niche. How is such a specific “conundrum” supposed to apply to anyone without an accounting degree? Excellent question.

But if you look closer, the ingenious structure of a blockchain can be applied virtually anywhere, and offers to upgrade the existing, antiquated system of centralization and authority of one governing body, to a system wherein the authority is inherent in the consensus of the participating crowd. Think of it like democracy on steroids. Blockchain technology offers the advantages of accountability, efficiency and transparency in places desperately in need of a new solution. Although there are many areas of industry and society that can benefit from blockchain, the ones that come to mind the soonest (read, the lowest hanging fruit) are identity management, human resources, real estate, and contract enforcement.

Governments can issue blockchain-based ID systems, allowing them to easily identify and track citizens without the possibility of identity fraud. This system can be used to manage citizens, grant permissions to certain citizens, and build reliable, transparent voting systems. In simple terms, voter registration no longer needs to be a problem. With blockchain, the solution exists.

In a business context, identity management has a lot of on site and process-related benefits. An employer could replace traditional ID cards with a blockchain-based identification system, and eradicate the opportunity for fraud. This would enhance the security of office buildings with restricted access, and improve the security of sensitive documents which are only accessible to certain employees.

In real estate, a blockchain would allow an apartment complex to be tokenized and sold in millions of pieces to an unlimited number of buyers, including the tenants of that actual building. Each buyer could collect dividends proportional to the piece of the apartment building that they own, making them all investors without having to take out a mortgage to do it. Using this approach, owning equity in real estate no longer requires tens of thousands of dollars up front, and the doors are open for anyone to become a real estate investor with just a small amount of money to invest. The same concept can be applied to fine art, collectable cars, and other expensive commodities that have been traditionally only offered to the elite.

Blockchains can also facilitate autonomous, self-executing arrangements called smart contracts. Smart contracts are a written set of conditions that complete an action once all conditions are met. They require no human interaction beyond creation and they are examinable by anyone. Their transparency and self-governing nature guarantee that they will function exactly as written, without the need for outside verification or enforcement. This makes them an ideal infrastructure for processes such as escrow, initial coin offerings, lotteries and even insurance claims.

Ultimately, the advantage of using a blockchain is the elimination of the need to trust another party. This disrupts the authority model that we have used for so long when trying to resolve disputes. With a well written smart contract, no one needs to be convinced of the merits of a transaction, it simply executed automatically. In the end, a blockchain can be applied to any operation that needs additional transparency and independent corroboration, or where is it simply too burdensome to have someone evaluate the process of each decision or distribution.

In short, if you’re worried that you won’t be believed later, log it on the blockchain now.

For a comprehensive look at blockchain technology, check out my new book Blockchain 101. In it, I dive into the structure of blockchains, their numerous applications, and the differences between individual tokens, all in terms that even a third-grader could grasp.